Missionary life is adventuresome, challenging, full of new interests, & places to go… with an endless variety of fascinating people to meet and minister to.

In many of the poor neighborhoods of Tijuana the people lived in shacks & did not have running water. Many of the children had to sell things on the streets for food. 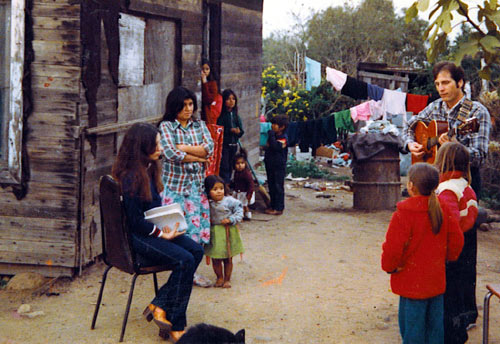 We distributed tons of food & clothing among the poor neighborhoods & put on a puppet show & performed with our kids show troupe. 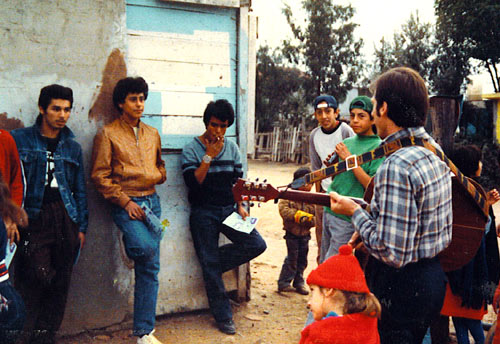 In Bogotá, Barranquilla, & Cali we had youth outreach programs. Many young people found the love, peace, & truth they longed for. Some left militant groups, others dropped out of drug deals, & others were delivered from sickness & troubles. 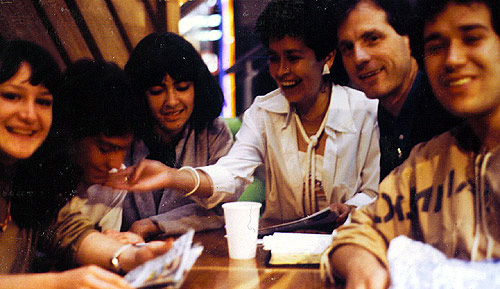 Brazil is so vast & so very interesting! And so are the people! We traveled North, East, West & South to some exotic places & met some fascinating people. 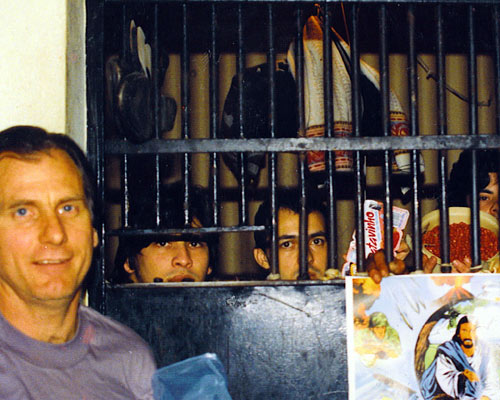 In the capital city, Brasilia, we had an outreach program to Government Officials & workers in the offices of the Senate & various Government Ministries. 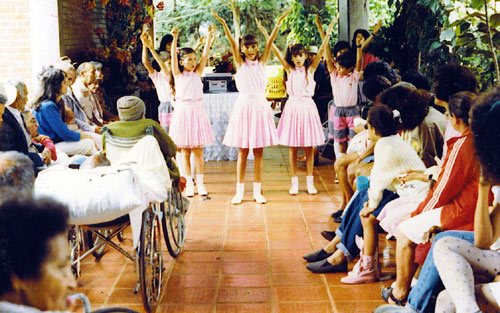 We experienced an exceptionally fulfilling five years of teaching children & young teens. Plus it was quite a challenge to learn the language & customs of Brazil. 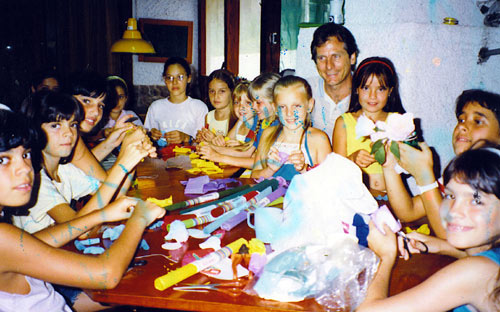